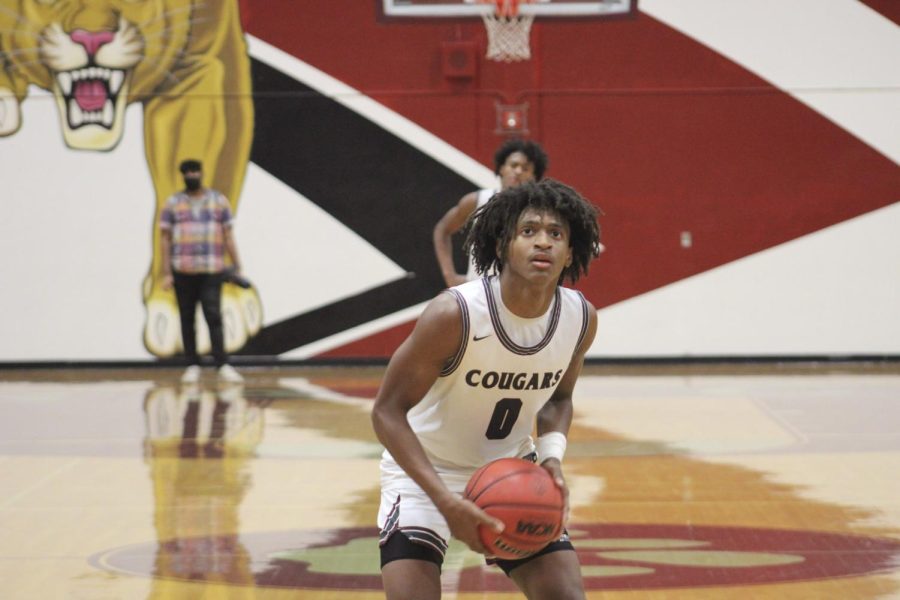 Elliot Mobley is taking the art of drawing charges seriously. The junior guard has collected 52, putting him among the Nation’s and State’s best.

Simply, a basketball charge is an offensive foul called on a player who runs into a defensive player with an established position in the frontcourt. It’s a small part of the game, but it’s a big part that sometimes goes unnoticed because understanding the impact is not clearly understood.

However, Mobley is getting noticed for sacrificing his body to help the Cougars.

“Charges are one of the most unselfish things you can do for your team,” head coach Nicholas Podesta told The Prowl. “You sacrifice your body for the good of your teammates, taking contact and forcing the turnover.”

A shot blocker.
A shot changer.
A charge taker.

The Cougars use the role of the charge taker to satisfy all three defensive elements. It is a staple of their defensive philosophy, one that Podesta takes seriously and that Mobley has embraced wholeheartedly.

“We went to play in Los Angeles earlier in the year,” Mobley told The Prowl. “We saw a team take a lot of charges. So coach Podesta wanted us to protect the rim, either through blocking shots or taking charges. We can’t block shots because of our size, so we made taking charges our shot-blocking.”

Mobley averages 2.5 charges per game. Today, MaxPreps.com has Mobley ranked #4 in charges taken Nationally and #1 in California (minimum games played of 20). His ability to master this skill usually leads to the Cougars racing the other way with the ball for an easy layup.

It’s a role that Mobley is satisfied in filling.

“I accepted the role and found myself taking a lot of charges,” Mobley said. “I know I can score, but I know what’s best for our team. If I can score ten and take three charges, that puts us in a great position to win.”

“Coach makes this part of our practice sessions, and it carries over into the games,” Mobley said. “More guys taking charges means more stops, so I like setting the example for my teammates.”

Podesta added, “The 66 is a significant number for high school basketball where you’re playing 32-minute regulation games. It’s a program staple that we have made part of our defensive identity. Elliot is as good at it as anybody as I’ve ever coached.” 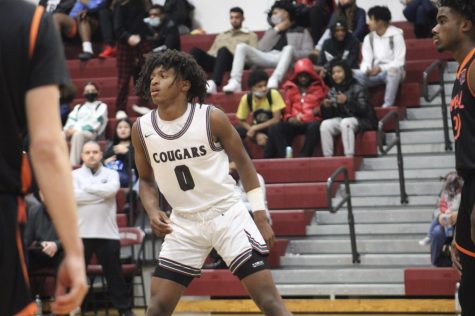 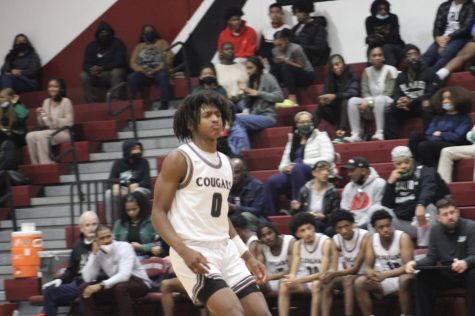