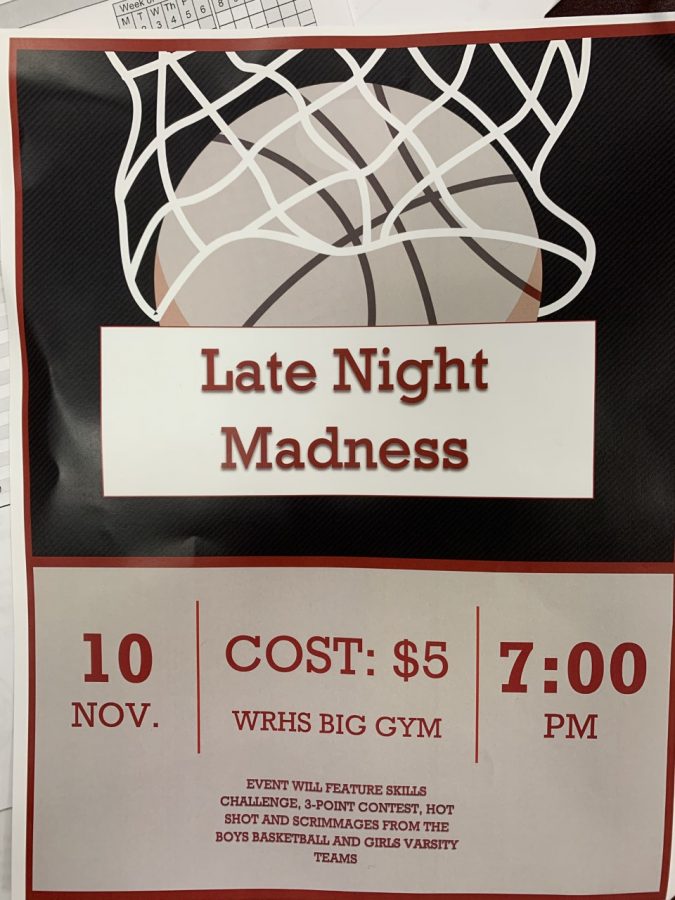 This week, Cougar basketball hit the floor as new head coach Nicholas Podesta hosted tryouts for all three program levels. Podesta invited all interested student-athletes to join him and assistant coach Edward Menzel for three grueling days of work, thus hoping to fill out the rosters and get ready for the first complete season since March 2020.

“I told all players to expect the tryouts to be very mental, but also expect to compete for your spot as well. No one’s spot is secured,” said Podesta.

Once the rosters are finalized, fans of Cougar basketball can catch a glimpse of this year’s teams at the Late Night Madness on November 10. This evening was an annual affair before COVID-19 shut down all sports, so getting this event back on the campus and the floor should be extra exciting for the Cougars. Along with the boys’, the girls’ programs will be in attendance, and both programs will feature skills challenges, a 3-point shooting contest, and scrimmages.