ATHLETES OF THE WEEK: Janiah Basco and Boys Water Polo

Junior Janiah Basco and the Weston Ranch Boys Water Polo team were named The Prowl’s Athletes of the Week for their outstanding cross country and water polo performances. 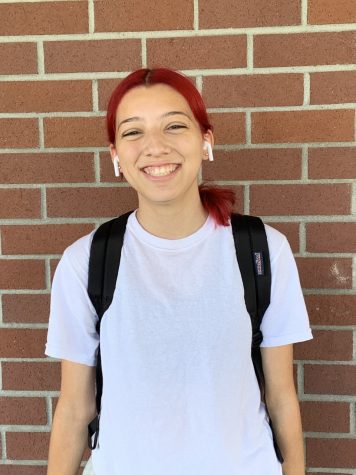 Basco, a junior, was the lone Cougar runner on September 22 at Ripon’s Mistlin Park. Racing in her first VOL Meet, Basco, the 2020 Manteca Bulletin All-Area Girls Cross Country Runner of the Year, finished outside the top 10 but showed flashes of brilliance and determination regularly seen from her as a freshman. Being the lone entry from a school was a disadvantage as she had no teammates to support her on the course. However, she was determined to represent her school proudly as its only entrant. Getting back into top condition is the primary concern for both her and head coach Eddie Menzel.

“I’m super proud of Janiah for getting out there and competing,” Menzel told The Prowl. “She has some work to do. She’s working her way back into top running shape, but it’s taking a little longer. Hopefully, yesterday’s race will be a good learning experience she can build upon when we run again on October 2 at the Folsom Invitational.” 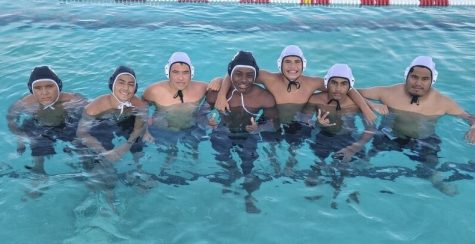 The boys water polo team gets the Athletes of the Week honor. The Cougars recorded the first win in school history on September 18, beating McNair High School 14-8. The victory was well-earned and significant relief to the team and head coach Clayton Basepayne.

“I’m super proud of this team,” Basepayne said. “They’ve worked so hard since the summer of 2020. This team is filled with first-time swimmers, so playing a demanding sport like water polo is a great testament to their efforts.”

Team captain and senior Jose Mejia said, “The win felt surreal. We’ve lost a few games, and it felt like a win would never happen. But, it’s an honor to represent Weston Ranch and to be part of the water polo team’s history.”

Mejia added, “We all just began playing, and some of us are first-time swimmers. Now that we’ve won our first game, we want to get our first win at home.”

The Cougars will be on the road for the next few weeks and return home against Ripon on October 14.