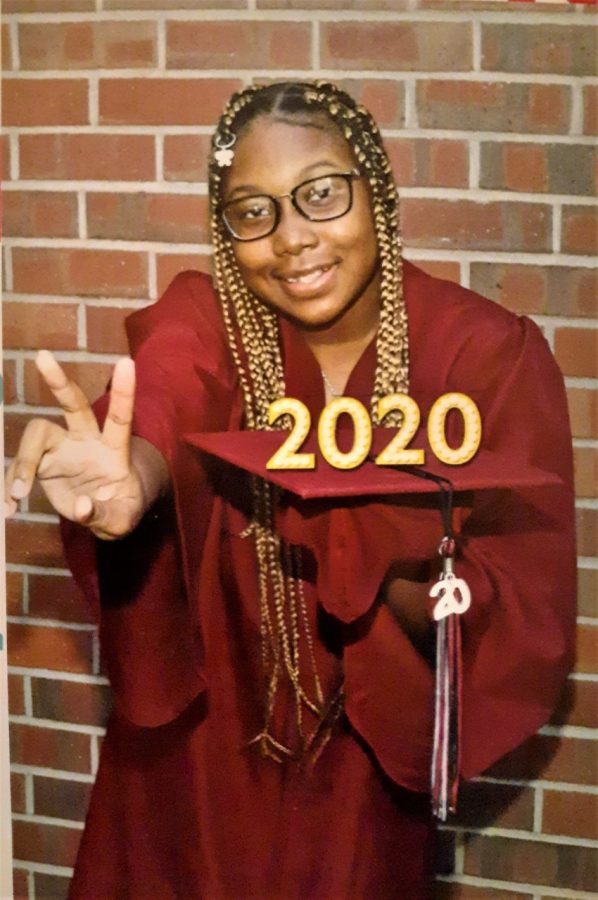 The Prowl is proud to present the following story from a guest writer.  Photos courtesy of Mrs. Stogner.  Enjoy!

As some people may know, I’ve been a part of Weston Ranch High School’s Drama Geeks for all four years. I feel like I brag about that a lot, but it’s just something that makes me genuinely proud.

When it came to picking classes for freshman year, I made it loud and clear to my counselor that I needed a spot in Introduction to
Theatre. Ever since I was young, I’ve always wanted to be some sort of performer, whether it was through dancing or acting. So, I had a feeling that the theatre would be a perfect start.

I didn’t know what to expect when I first started Introduction to
Theatre, so I was curious and excited. Not only did I learn about all of the work that goes into live theatre, but I learned a lot about myself. I was able to break out of my shell as time went on, and my personality began to show much more inside and outside of the classroom.

When Mrs. Stogner immediately moved me up from intro to intermediate/advanced theatre, I admit that I was super intimidated. All of the older kids were experienced and knew what they were doing. I wasn’t even on their level yet, and it scared me. But they all accepted me, and I created strong bonds with them. I was officially a member of this dysfunctional theatre family. Even though each year members came and went, the love never stopped.

One thing some of the seniors told me before they graduated was that during my senior year, I would need to take their spot when it came to leadership over the newer students, so I needed to be ready to step up. Seeing them all graduate and leave, in a way, hurt because when you spend time in a yearlong class with the same kids for three years, you’re just so used to their presence. It was nerve-racking, not knowing how this year in theatre was going to turn out. I have to say, though, I enjoyed the part of the school year that I got to experience.

After I got the fantastic lead role in our social awareness play “Gossip,” I surprisingly became so comfortable and close with my new classmates. I was able to actually be a leader and give advice and help to each of my classmates that needed it, and I noticed that my performance skills improved greatly.

On the more depressing side of things, it was upsetting that my enjoyment was cut short without warning. It’s crazy how my last bow, last peanut butter and jelly, final rehearsal on that stage, and so much more were going to be my lasts in high school theatre unexpectedly. But I’m thankful for the time spent.

Mrs. Stogner was such an amazing director and overall teacher. It’s going to be odd when I have a new director in college, but I’m glad to say that Mrs. Stogner taught me first. I’m also thankful for the numerous friendships I made through theatre. These productions were like bonding experiences, and I was able even to make friends with kids from the other VAPA classes.

In all, I didn’t think I would have to say goodbye so soon; I just wasn’t ready yet. But I’ll always keep the memories. It’s not common that you get the chance to perform in 14 productions. Like wow, look who’s experienced now!

The one thing I took from this journey was just to be myself. There are too many clones out in these streets, so be authentic. It sounds cliché, but it’s true. It takes guts to memorize lines and blocking, bring out raw emotion, and perform multiple shows in front of a live audience.  I accomplished something that could aid me in the future, so I’m satisfied.

Like we always say, the show must go on! See you later, Drama Geeks.