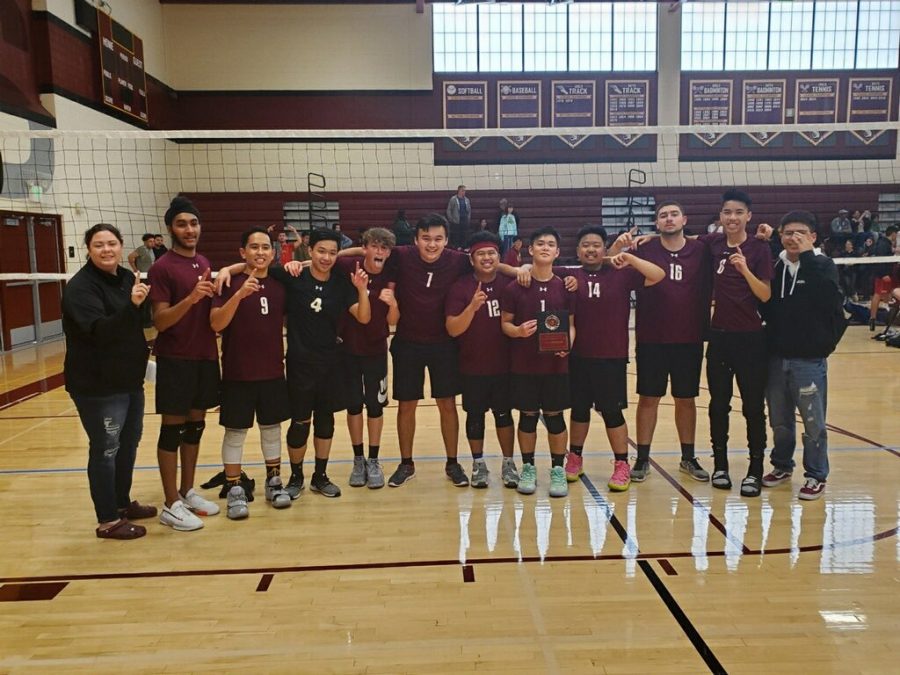 Boys volleyball continues to pile up wins in the early part of the season. To date, the Cougars are 7-0 (not counting tournament wins) and look to improve to 8-0 as they travel to Lincoln. Tonight’s contest against Lincoln is a Varsity only match and begins at 5 pm.

The highlight so far for the Cougars has been capturing the tournament championship on Mach 7th at Edison. Competing in the 2nd Annual Stockton Volleyball Classic, the Weston Ranch beat Ceres 2 games to 1 in a best of three format. The Cougars dropped the opening match 23-35 but stormed back in games 2 (26-24) and 3 (15-11) to take the title.

With wins over McNair, Ripon, Lincoln, Hilmar, Ceres, Chavez, and Edison under their belts, the Cougars look to continue their winning ways in the pre-season before entering VOL play on March 30th.

Leading the Cougars on the court so far have been Maikhel Bayot, Andre Salazar, Ramanjit Singh, Francisco Vega, and Ecentur Estinov. Bayot has been terrific all season with assists and digs, while Singh has been impressive killing off opponents serves.

The Cougars were VOL co-champions last year. This year they appear to be on their way to claiming the title outright this year. Tonight’s game at Lincoln will be their last until they return from Spring Break and play on March 24th at McNair. 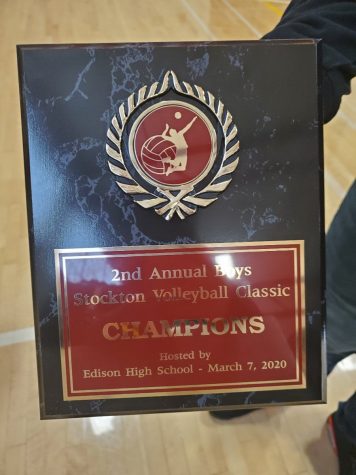