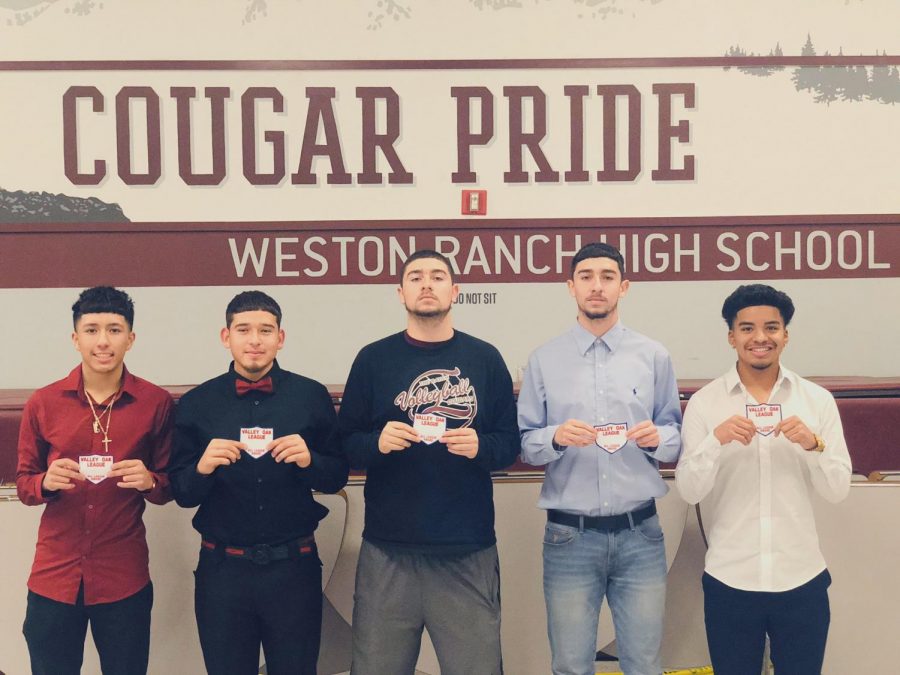 In addition to being VOL champions this year, several players from the Weston Ranch boys soccer team were honored recently by the VOL for their on-field accomplishments. The Cougars landed five players on the First Team and four players on the Second Team. Players are nominated by their coach and then voted on by the other VOL coaches. Weston Ranch’s head coach, Francisco Cisneros, was named Coach of the Year.

Although they didn’t reach their goal of a Section Title, the Cougars still had a tremendous season, and the rewards were well earned. Congratulations to both coach Cisneros and these outstanding soccer players. 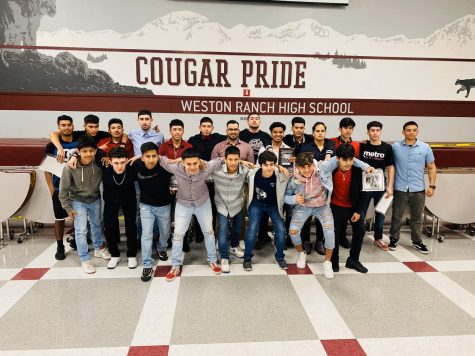 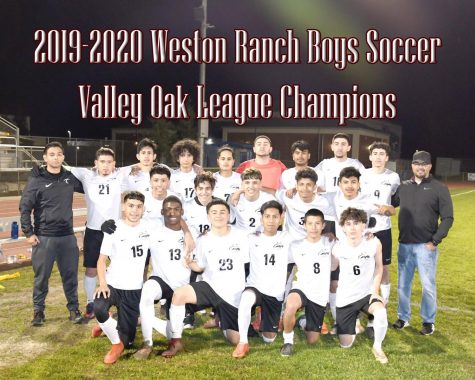 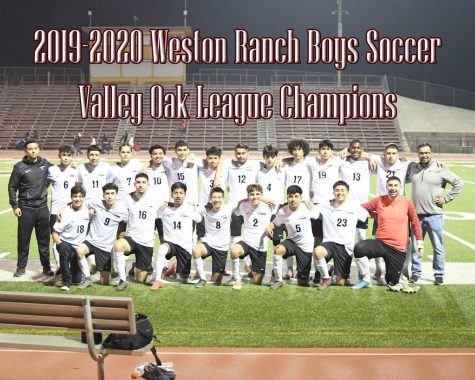