The Prowl had a chance to catch Ms. Baptista’s AP Literature and Composition class in action yesterday. Ms. Baptista’s class was in the middle of an activity combining rigor and fun to accomplish their goals.

The students were playing “Literary Jenga,” their take on the popular puzzle stacking game. The primary goal was to use this activity as an interactive and fun way to review a text, as opposed to the drudgery of memorization and information recall.

“Basically,” Ms. Baptista told The Prowl, “the blocks have questions on both sides of the blocks, and the questions vary in difficulty.”

Students were not merely picking a block and answering a multiple-choice question. What they did involved reflection and in-depth analysis, which allows each student to have a deeper level of understanding.

Overall, it was a massive success in the classroom as the students were engaged and taking ownership of their approaches to learning.

Thank you to Ms. Baptista and her class for sharing their story with The Prowl. 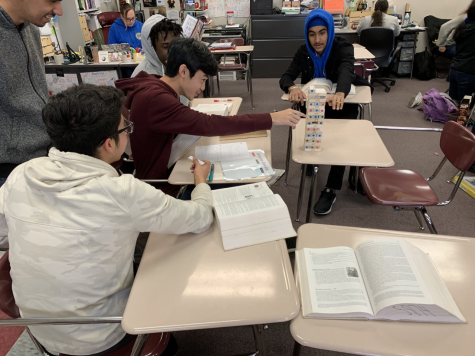 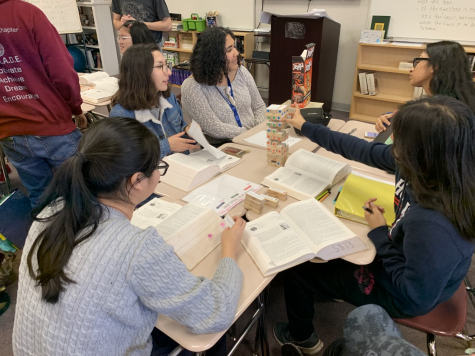 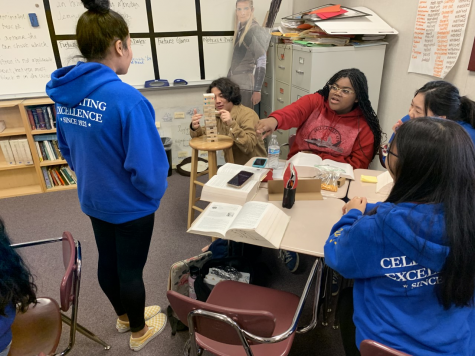